Rabold-Pearson then transitioned to working in the mountains of Eastern Kentucky where he served as the executive director of tourism for the Prestonsburg Convention and Visitors Bureau. During his time there, Rabold-Pearson was appointed as an advisor to the Kentucky General Assembly’s Interim Joint Committee on Economic Development and Tourism. As a member of the committee, he counseled members of the Kentucky General Assembly on legislative policy to advance economic and marketing goals for Kentucky.

Rabold-Pearson returned to the Bluegrass Region to serve as the Executive Director of the Nicholasville, Wilmore – Jessamine County Joint Tourism Commission. As Executive Director of the NWJCJTC, Rabold-Pearson worked with elected officials and members of the executive branch of the federal government to help found and develop a marketing strategy for Camp Nelson National Monument, established in 2018.

Rabold-Pearson and his spouse moved to Bowling Green in November of 2021. Since then, he has worked in marketing and community development most notably with the Community Foundation of South-Central Kentucky. Rabold-Pearson is a member of the Bowling Green Garden Club, the Bowling Green-Warren County Landmark Association, and the Friends of Riverview at Hobson Grove. He is a graduate of Eastern Kentucky University and a board member of Operation PRIDE.

Rabold-Pearson will assume his duties on January 9, 2023. 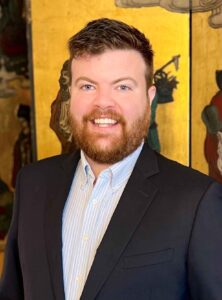 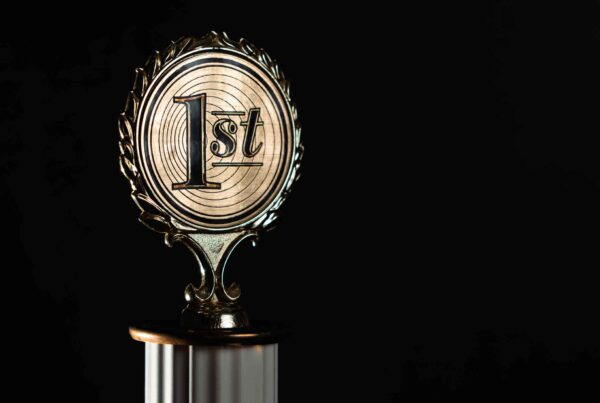