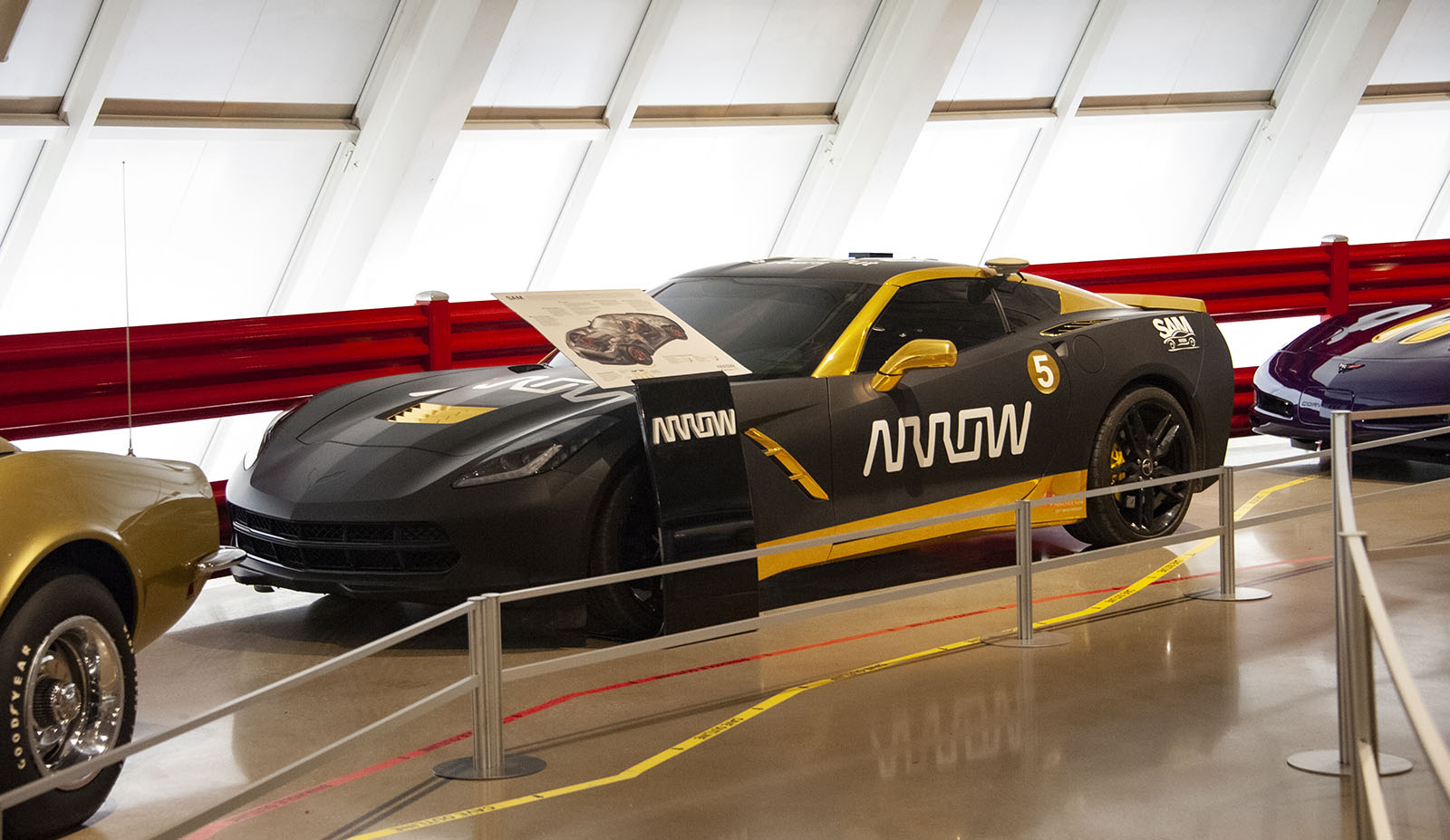 By Corvette MuseumOctober 2, 2020No Comments

Beginning in 2013, engineers at Arrow Electronics collaborated with experts in aeronautic systems, flight medicine and spinal injury medicine to modify a Corvette so it could be safely driven at speed using head movements.  This is a Semi-Autonomous Motorcar, also called SAM.

In the project’s first year, the Arrow SAM team integrated separate steering, acceleration, braking and GPS navigation controls into a seamless system of advanced head controls. Arrow recruited former IndyCar race driver Sam Schmidt to drive the Corvette; he was paralyzed from the shoulders down in a racing crash in 2000.

Schmidt drove for the first time since his accident in demonstration laps at the 2014 Indy 500, reaching a top speed of 107 mph.  Together, they transformed what seemed to be Sam’s impossible dream into reality—and they did it in less than a year.

Since that historic run, the team has converted a 2014 Stingray, 2016 Z06 and a 2020 C8 Stingray for quadriplegic drivers. Schmidt has tested the cars at the Bosch Proving Grounds, reached the the 14,000-foot summit to pace the Pikes Peak International Hill Climb and hit a top speed of 192 mph in a demonstration run with the US Air Force Thunderbirds.

Schmidt’s  home state of Nevada issued him a unique driver’s license to legally drive the Arrow Corvettes on the street.  His destinations have included Washington DC’s monuments , the hills of San Francisco, the Las Vegas Strip, New York City’s midtown traffic and Boston’s Freedom Trail – all with advanced head controls.

The 2014 Corvette is on display at the National Corvette Museum in the Skydome. Schmidt will be competing in the USCA race on Oct 10-11 at the NCM Motorsports Park in the Arrow SAM C8 Corvette. This marks Sam’s return to racing on any level since his catastrophic accident 20 years ago. 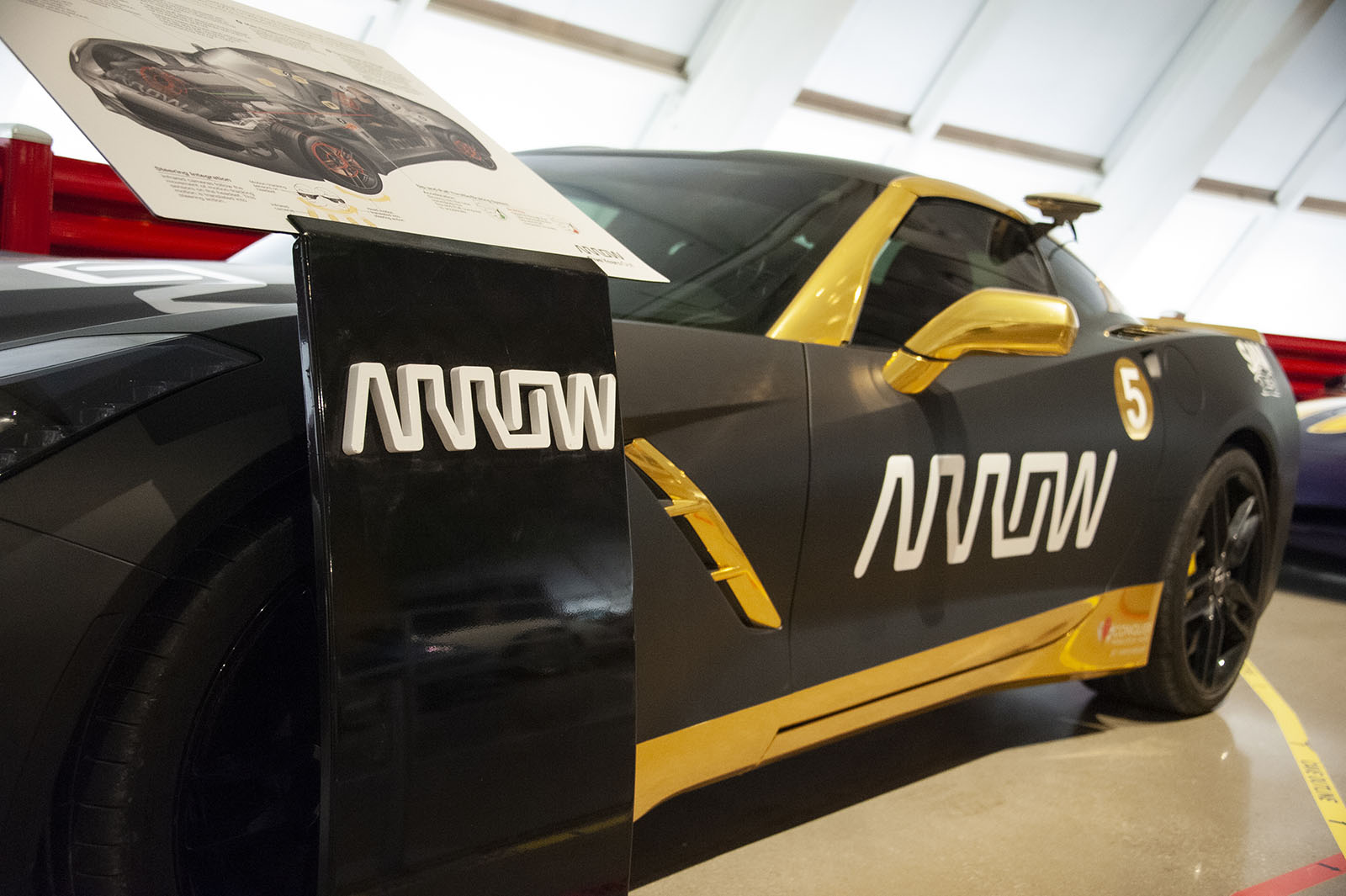