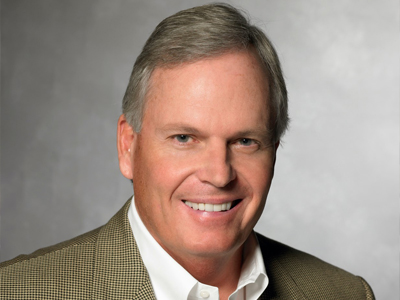 Raised on a farm in the 1950’s, Rick Hendrick raced and wrenched on cars at an early age. His love for automobiles led him to open a small used car lot with another car dealer at the age of 23. Hard work and his devotion to the automotive world led to the purchase of a dealership of his own that became the precursor to the Hendrick Automotive Group which now consists of more than 120 franchises over 13 states, employing over 10,000 people.

In 1984, Hendrick Motorsports was founded and has grown into a facility that spreads out over 430,000 sq. ft., employing 600 people to support four full time Chevrolet teams in the NASCAR Sprint Cup Series. With a NASCAR record of 14 national series owner’s championships and 15 overall, its roster of stock-car drivers includes Kasey Kahne, Jeff Gordon, Jimmie Johnson and Dale Earnhardt Jr.

Today he owns a large collection of Corvettes that includes many of the first and lasts in models and generations. His most recent addition being the VIN 1 Z06 Stingray Corvette that he paid $1 million for at auction in support of the Karmanos Cancer Institute.

Having accomplished so much, Rick is grateful and humbled to be inducted into the Corvette Hall of Fame.

“I can’t tell you how excited I am to be selected for the Corvette Hall of Fame. My love for Corvettes goes back to when I was a teenager, and it was the love for the car that got me into racing and the automobile business. To be honored at a place where so many of the Corvette greats are honored — it’s just humbling. I never dreamed that I’d be recognized in such a way.”