You may recall in January that NASCAR team owner and Chevrolet dealer Rick Hendrick was the winning bidder on the first retail 2019 ZR1 at Barrett-Jackson. The purchase was for $925,000 with the proceeds benefiting veterans charity Building for America’s Bravest through the Stephen Siller Tunnel to Towers Foundation.

On Wednesday, March 14 Hendrick visited the GM Corvette Assembly Plant to see his ZR1 ceremoniously roll off the line (which was built the first day of ZR1 production, Monday, March 5) and start the car. Afterwards, he visited the Museum for lunch and photo ops before taking some touring laps in a Stingray at the NCM Motorsports Park with other members of the HMS team, as well as a few friends from Nationwide Insurance.

Thank you to Mr. Hendrick for his support of Corvette, the National Corvette Museum and NCM Motorsports Park! 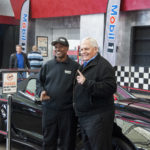 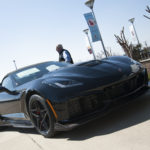 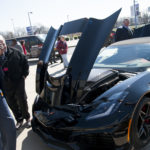 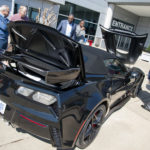 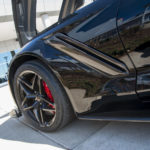 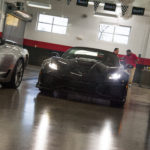 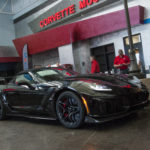 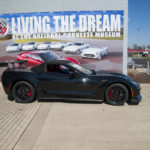 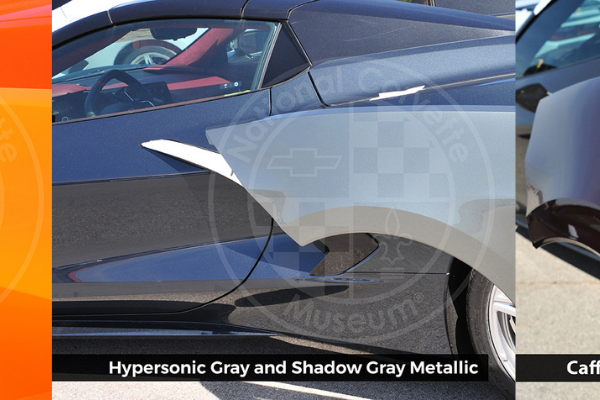 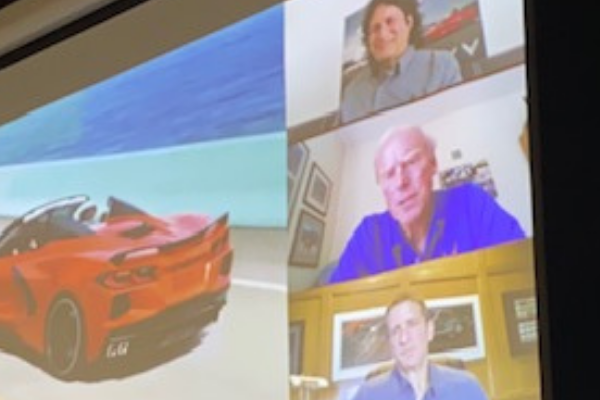 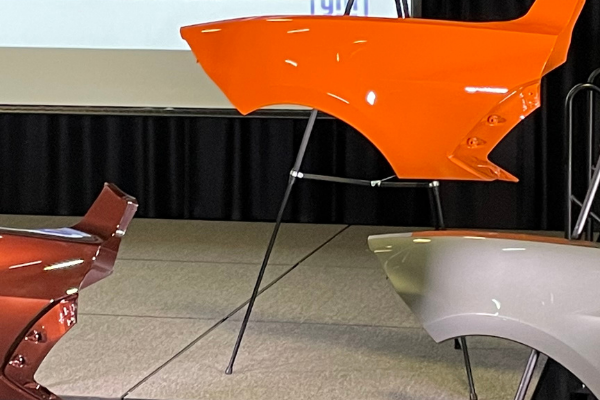