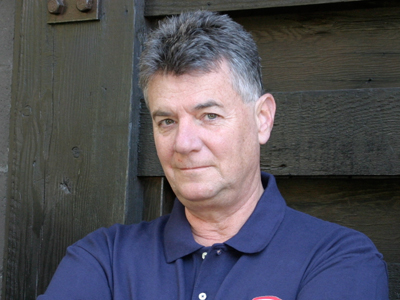 Reeves Callaway started Callaway Cars, the company which evolved into a respected specialist manufacturer, in 1977. When the company began, Reeves’ mission was not to enhance Corvette performance. It was to put food on the table for a young family in the only way he knew how… build something beautiful and powerful that would appeal to the owners of fine automotive machinery. Reeves had a passion for making engines powerful. But as things happen, especially to men with a vision, the stars aligned one day in 1986 and his company became allied with the iconic American car, the Corvette.

Reeves has made his mark on the history of Corvette and has provided a unique niche for Corvette fans who crave his “Powerfully Engineered Automobiles.”