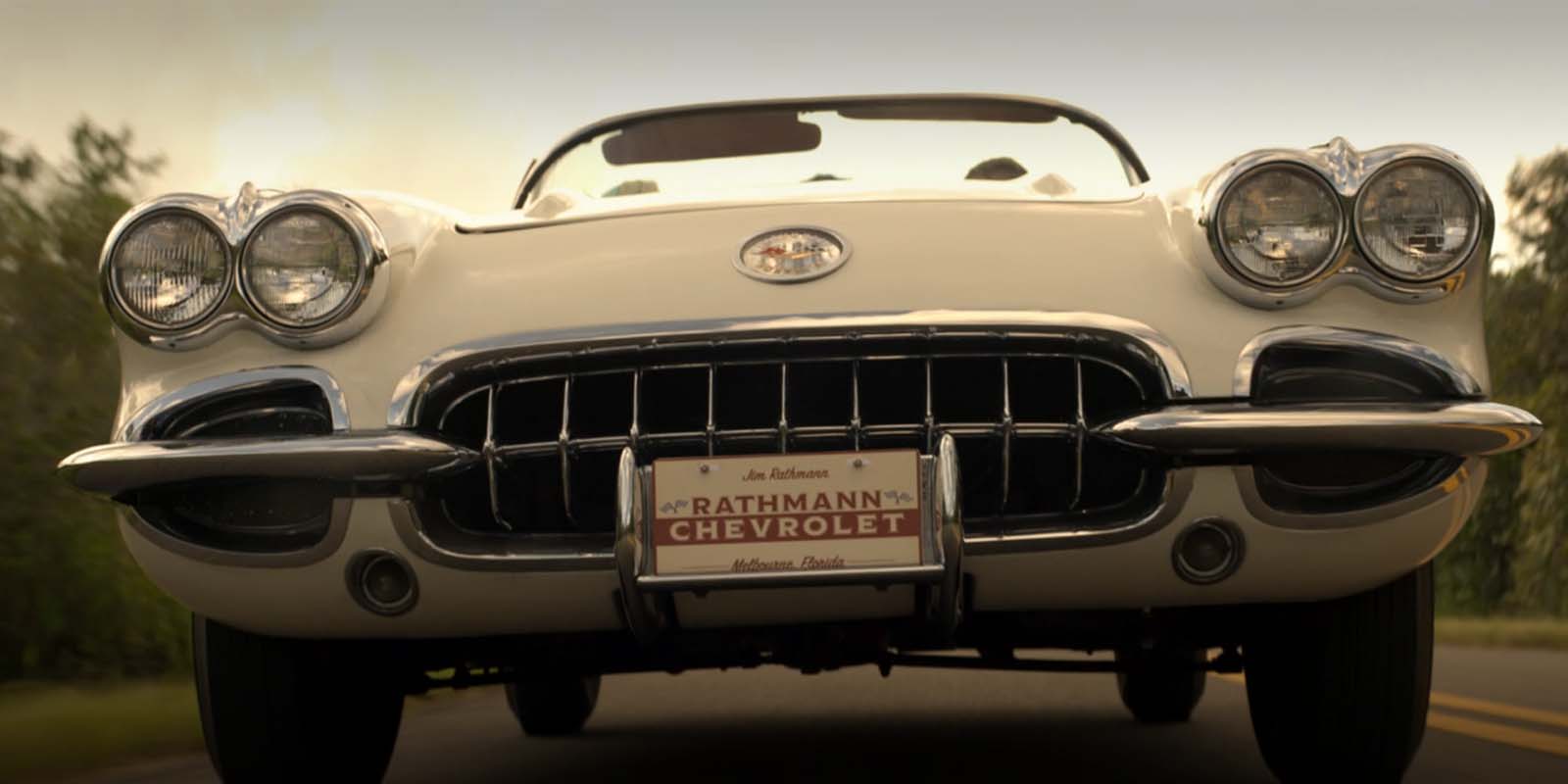 By Corvette MuseumOctober 22, 2020No Comments

The Star Voyagers known as Astronauts and Corvette have a connection known by many in the Corvette world. A new series on the streaming platform, Disney+, entitled The Right Stuff tells the story of the Mercury Seven and what it takes to be the first of firsts. The series based on the bestselling novel by Tom Wolfe follows the 7 men vying to become the first man in space.

After being put through rigorous training these former test pilots still have a need for speed, one of them being Alan Shepard. In episode 2, Shepard takes a trip to Rathmann Chevrolet where he encounters Jim Rathmann. Shepard is looking to make a deal for a part-time driver during his stay in Florida and Mr. Rathmann makes him a deal he just can’t refuse. For a small fee of $1, Shepard drives off the lot in a new Corvette.

Corvettes are seen numerous times in the following episode being driven by the other members of the Mercury Seven who made a visit to Rathmann Chevrolet as well. Three episodes of the 8-part mini-series are now available on Disney+ with a new episode dropping each Friday. The entire series will be available for viewing on Friday, November 20th. 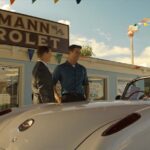 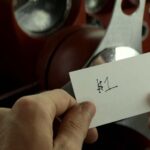 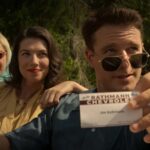 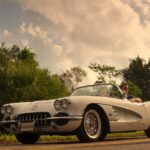 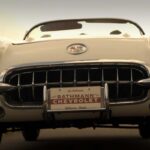