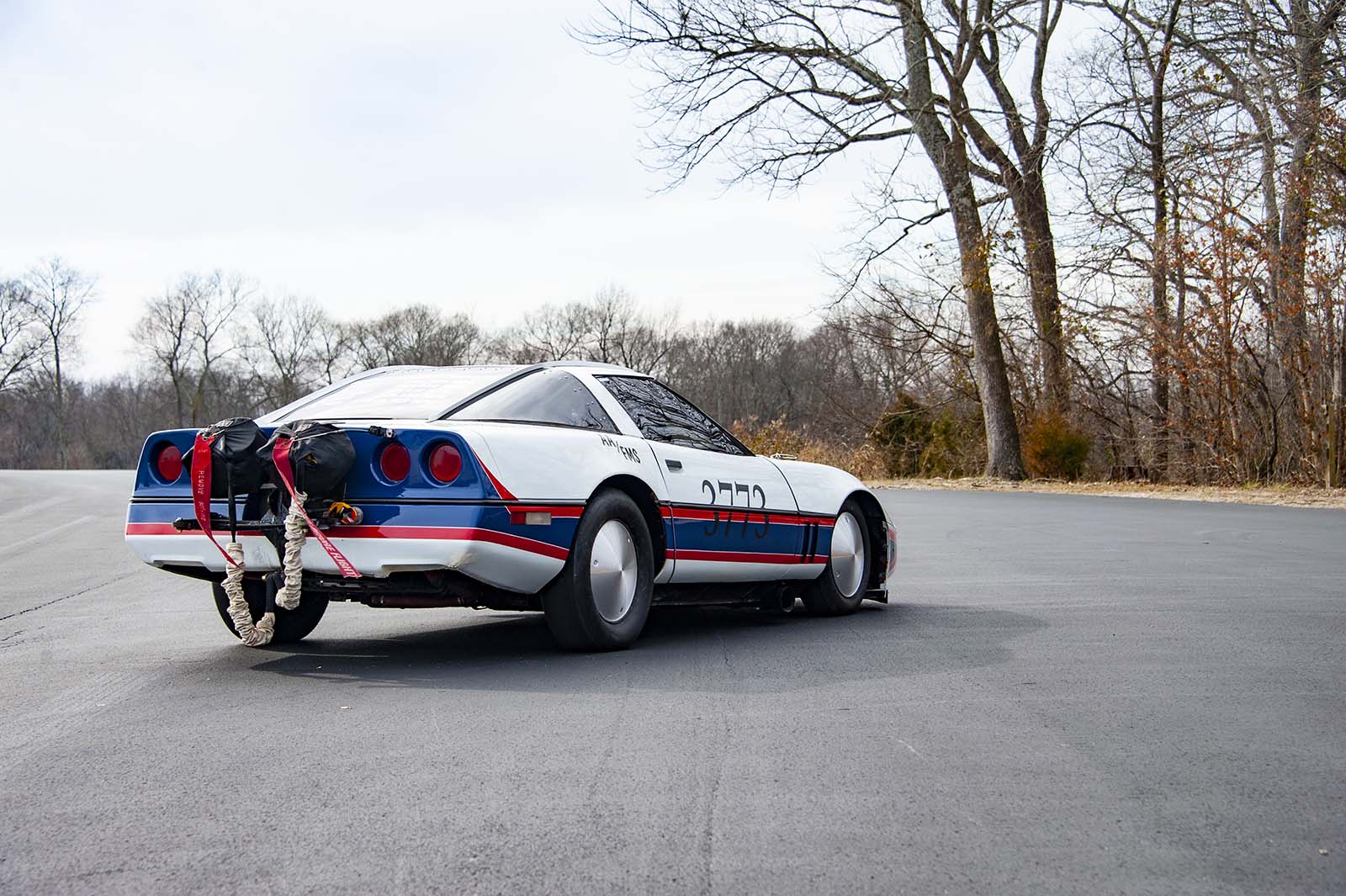 By Corvette MuseumJanuary 14, 2021No Comments

Referred to as the ‘World’s Fastest Corvette,’ this highly modified 1984 has competed and held records in several Bonneville salt flat speed trial classes, reaching over 270 miles per hour.

Juris Mindenbergs of Redmond, Wash. Acquired the car stock in 1986, modifying it for Bonneville racing with the assistance of Mike Dorgan, Don Schellberg, Art Morrisson and Larry Kalsch with his expertise and dyno facility.

On October 1, 1988 at a USFRA Bonneville meet, Mindenbergs achieved a top speed of 271.04 MPH with his two-way average of 266.45 MPH setting a record in the AA-GT class and breaking Mickey Thompson’s longstanding mark. Hot Rod Magazine’s December 1989 issue called this naturally aspirated, and on gasoline Corvette one of the ten most awesome race cars of the 1980s.

Mindenbergs reacquired the vehicle in 2016, donating it to a Museum in the Pacific Northwest in 2019.

A full story on this car will be published in the April/May/June issue of America’s Sports Car Museum member magazine. 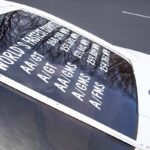 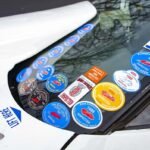 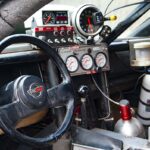 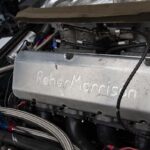 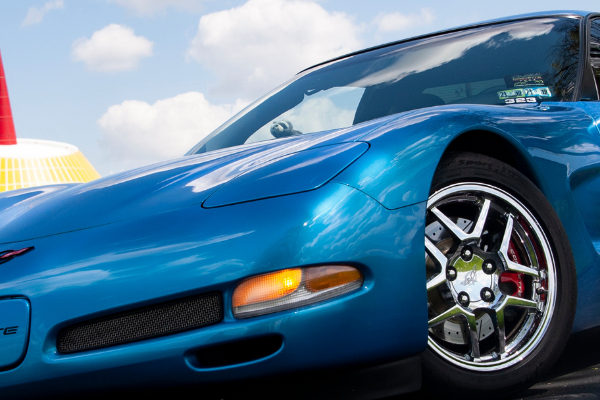