By Mariah HughesDecember 1, 2022No Comments 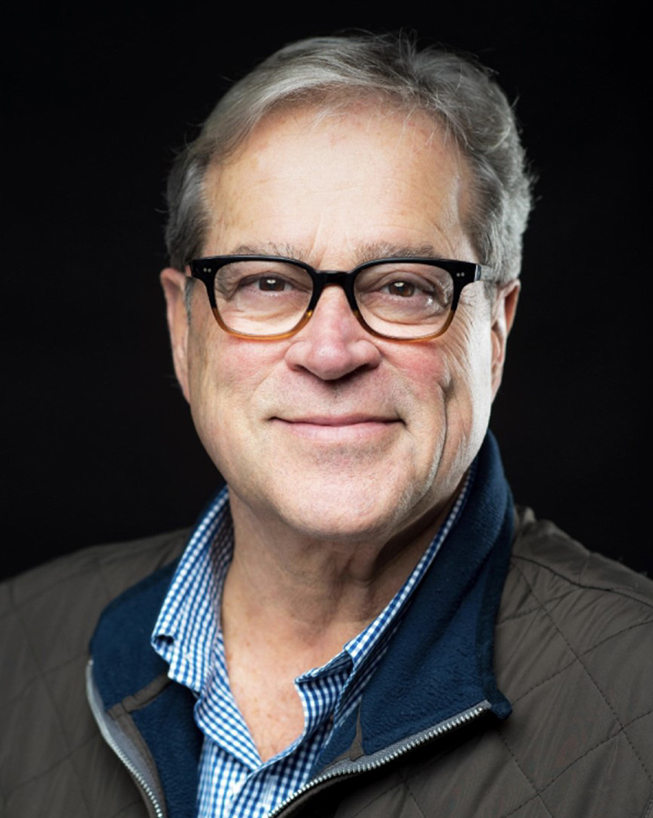 Mike Buchanon served as Warren County Judge-Executive for almost three decades, from 1993 – 2022. Buchanon has been an advocate for the National Corvette Museum since the museum’s inception and has long been committed to elevating the Corvette’s significance in Kentucky.  Buchanon has been active in business in Kentucky for over 50 years, including Buchanon Properties & Deemer Floral Company. During Buchanon’s judgeship, he was also instrumental in the development of the Kentucky Transpark industrial park, now home to some two dozen companies employing more than 3,000 people. Additionally, Buchanon was a driving force behind the development of the Southern Kentucky Performing Arts Center and the expansion of the county’s park system. Buchanon served on the Transition Committees for Economic Development for two Kentucky governors and was recipient of the 2005 Governor’s Economic Development Leadership Award for dedication to Economic Growth. Buchanon has served on countless boards and with more than 30 community organizations. He remains a tireless supporter of tourism and cultural arts organizations in Bowling Green and the Greater Warren County area. Buchanon attended Bowling Green High School and Western Kentucky University. Buchanon attended George Washington University’s Elliott School of International Business and was named the Elliott Fellow at Governing in the Global Age. Mike and his wife, Ellen, are active members of Christ Episcopal Church. They have two sons and five grandchildren. 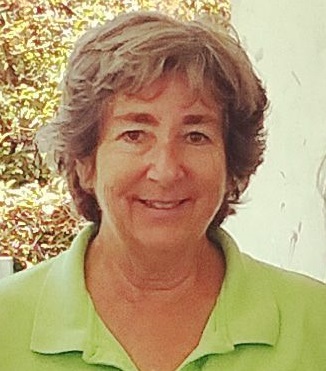 Deb Murphy begins her second term on the National Corvette Museum’s board of directors, a position she occupies as President of the National Council of Corvette Clubs. Murphy previously served on the National Corvette Museum Board of Directors from 1997 – 2002. Murphy joined the National Council of Corvette Clubs in 1975 and has served in multiple leadership roles within the organization. Murphy hosted the NCCC National Corvette Convention in Bowling Green in 2001 and served as Co-Director of the national convention in 2017. Murphy was honored to be selected as a Chip’s Choice #130 at the Carlisle Event in 1999 where the Women and their Corvettes were featured. In her professional career, Deb retired from Charles Schwab where she worked in internal audits and as a compliance manager, working with institutional clients (investment advisors, retirement plans and equity award compensation programs). Murphy is active in her home town in Florida, serving on the planning and zoning advisory board and volunteering with the county food pantry.
According to Sharon Brawner, President and CEO of the National Corvette Museum, “We are so fortunate to have a board of directors that is dedicated, diverse, and endlessly collaborative. With the addition of Judge Mike Buchanon – a true public servant who has dedicated his life’s work to Bowling Green and Warren County – we have gained a passionate advocate for the mission and future vision of our museum and community. And, with the welcome return of Deb Murphy and her passion and extensive Corvette knowledge to our board, I am anticipating a very successful year for the National Corvette Museum.”
To view the complete list of the NCM Board of Directors, visit our website here.