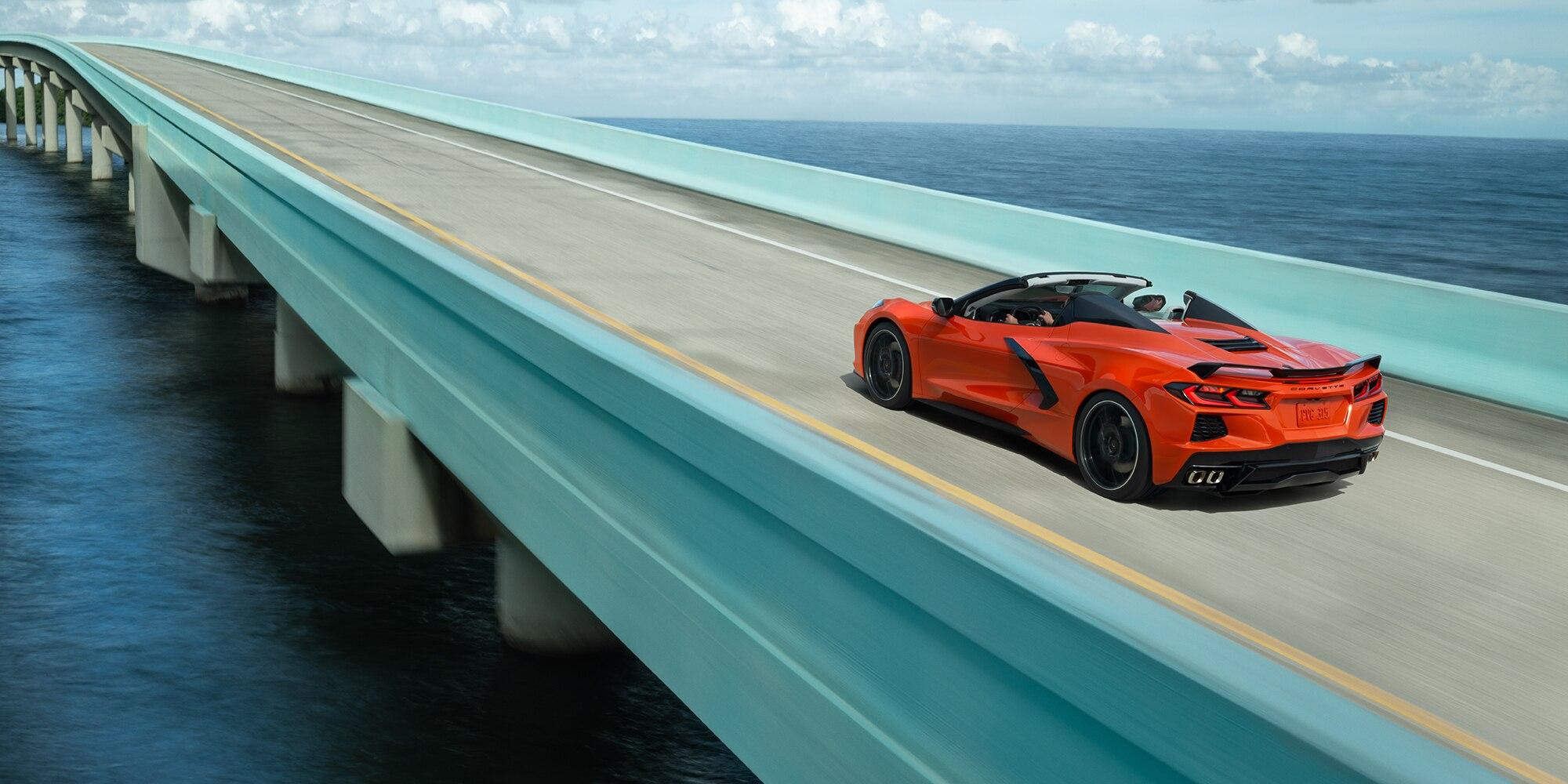 By Corvette MuseumJanuary 14, 2021No Comments

While electric cars seem to be the up and coming automobile, for Motor Authority, it was the traditional performance that won this year’s ‘Best to Buy’ award – being both fun to drive and an outstanding value.

According to writer Kirk Bell, “Most importantly, it’s the kind of car we want to own and drive. And the way it drives is what earned the Corvette the Best Car to Buy 2021 award.”

“It’s one of those cars that almost reads your mind when you drive it,” Motor Authority contributor Brian Wong said after a drive. “If I wanted the nose to dive in, it would. If I wanted to hang on the power and get it to move around a little in the back, it would.”

Interactive Content Manager Joel Feder compared the new Corvette to a Ferrari and the best Corvette of the last generation, the ZR1, which won Motor Authority’s Best Car To Buy 2019 award. “This car’s steering is so much more precise. Its turn-in is so much quicker. Frankly, it reminds me a lot of the 488 Spider and that car was like $300,000. And it’s going to be 10 times more reliable.”

Contributor Brian Wong pointed out an aspect of the car we can all appreciate. “I love the theater of the Corvette,” he said. “When you lift up the back and you see the engine and all the carbon fiber sitting there. That’s something you don’t get with the old Corvette.”

While the reviewers didn’t all agree with every aspect of the car, they did agree on one thing. “Our bottom line goes back to how the Corvette drives. It makes us want to drive it, which is the mission of a sports car.”

“When I think back to all the cars I drove this year, that is the one I will remember the most. I had the most fun with it. I went out and drove it every single day,” said Wong.

Senior Editor Robert Duffer felt the new Corvette captures the essence of the sports car. “You make excuses to go out and drive it. It’s a great place to be,” he said. “It gives you all the thrills you want out of a car.”

Feder pointed out the Corvette’s obvious value. “It’s a lot of performance car for not a lot of money,” he said. “It’s astounding what they did with the change to the mid-engine design.”