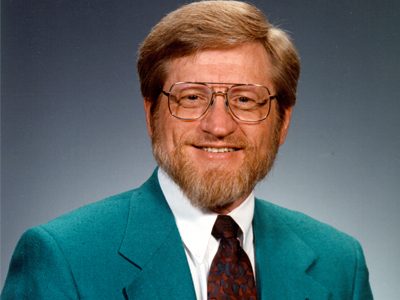 Jon Brookmyer didn’t set out to own a Corvette, become an officer of the NCRS, or help build the National Corvette Museum; it just happened that way.

In what he describes as “a deal I fell into,” Brookmyer paid $1,700 in 1971 for a ‘63 Split-Window Corvette. The car was in rough shape, so when the newly-formed NCRS held a convention not far from Brookmyer’s home, he drove to Goshen, Indiana to see what the restoration society had to offer. Impressed, Brookmyer signed on as a member.

In the late ‘70s the NCRS approached Brookmyer, a CPA and professional tax accountant, and asked him to serve as treasurer. It was in this capacity that Brookmyer joined the discussion about a possible Corvette library and archives; he would go on to serve on each committe and board that eventually brought the National Corvette Museum to birth, providing sound financial leadership every step of the way. He continued to serve on the NCM Board until 1996.

Why was Brookmyer willing to devote so much time to the creation of a Corvette museum? He cites the “delightful company” of his fellow enthusiasts and the personal pride in “seeing the Museum and knowing that it exists as something solid and active. I would easily trade all my time for that.”