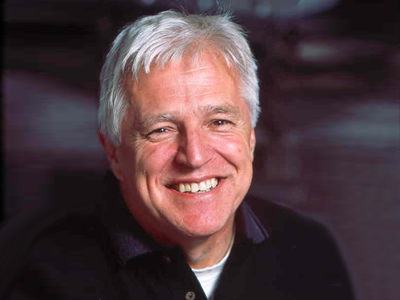 John Lingenfelter wanted to be the fastest all the time, whether it was the narrow stretch of the dragstrip, a tuner competition, or just driving the back roads of Indiana .

The son of a mechanic, Lingenfelter began working on engines almost as soon as he could hold a wrench. In 1973, Lingenfelter quit his job as an engineer with International Harvester to race full time. He won, but any prize money went right back into the cars. It wasn’t until 1984 that Lingenfelter figured out how to make his genius for speed pay; in that year Lingenfelter Performance Engineering (LPE) broke into the mail-order business with a 383 small block.

Corvettes became his focus with the release of Tuned Port Injection on the C4. His innovations brought him to the attention of Reeves Callaway who asked him to build the engine for the legendary Sledgehammer, the car Lingenfelter himself drove to a record 254.76 mph. With the release of the C5, Lingenfelter achieved superstar status with some of the fastest, yet drivable and reliable Corvettes ever made. John Lingenfelter died on Christmas Day, 2003.