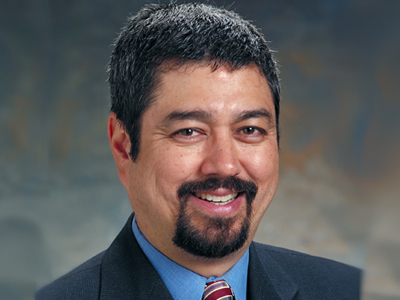 John Cafaro is well known as Chief Designer of the Corvette C5, responsible for leading the design initiatives for the Fifth Generation Corvette coupe and convertible as well as all production Corvette design from 1991 to the present. From 1992 to 1999, John worked on the C5-R Corvette race program, managing all bodywork design and graphic design packages for the Chevrolet Raceshop and GM Motorsports. As a result of John’s many accomplishments at General Motors Design, his creations and works have received accolades for the Motor Trend Car of the Year – 1984 Corvette, Autoweek Magazine Award – 1997 Corvette Coupe, North American International Auto Show, Car of the Year – 1998 Corvette Convertible and Motor Trend Car of the Year – 1998 Corvette Convertible. John has been an avid Corvette enthusiast since first laying eyes on the Mako Shark on exhibit in New York in 1965. The Mako Shark inspired Cafaro to become one of the most prominent automobile designers at General Motors.