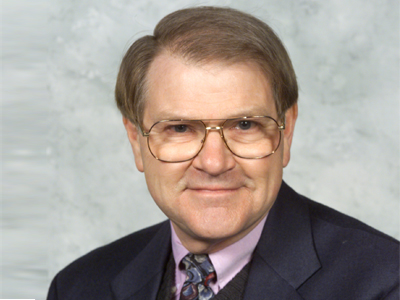 Corvette Hall of Fame Inductee James Ingle had been the source of Corvette development engineering from the mid 70s until the launch of the C5 when he moved on to Quality Rides Group Manager conducting ride trips for all General Motors North America products. Ingle’s efforts were the result of a very disciplined engineering approach to problem solving and an ability to understand the Corvette customers and translate those into a development solution. Ingle became the quintessential Corvette test driver, logging numerous hours behind the wheel, testing new and future Corvette designs on the GM Proving Grounds. He was responsible for the published performance numbers for Corvettes from the 70s to the 1997 model including the famous ZR-1.

Long drives were his enjoyment and he became so proficient at checking out every feature of a new product that GM decided to have him develop a consistent and uniform quality drive audit process for new vehicle launches. “Jim was an excellent development driver, able to wring out a car by the seat of his pants,” said Dave McLellan. “Jim made major contributions to the C4 Corvette out through the ZR-1 in both test and development. The ZR-1 Power Key was his idea.” Ingle retired in 2006 after 43 years of work at GM.