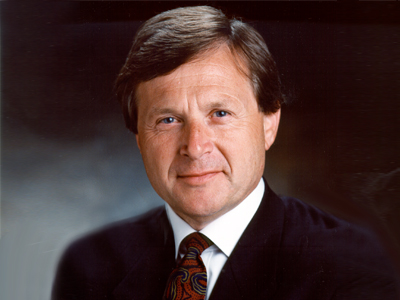 Jerry Palmer is Executive Director of Design for General Motors North American Operations. Palmer was largely responsible for the design of the four rotor-Aerovette, which he notes was the most challenging design of his career, and led to the inspiration for many of the features for his design of the Fourth Generation Corvette. In 1974, he was appointed as Chief Designer in the Chevrolet III Studio and began working on the design and advanced aerodynamics that became the 1984 Corvette. Palmer also supervised the design and development of some of the division’s most successful design stylings, notably the 1982 Camaro Z28 and the 1987 Beretta. Palmer was named Executive Designer of Advance Design in October 1986, and in April 1990, also assumed responsibility for the operations of the GM Advanced Concept Center in Thousand Oaks, California.