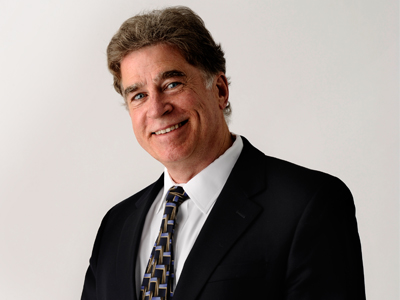 Corvette Hall of Fame Inductee Jerry Burton’s involvement with Corvette is immeasurable, serving as Founding Editor and Editorial Director of Corvette Quarterly magazine; Motorsports Editor for AutoWeek magazine; Managing Editor of Racecar magazine; and Editor of Haggerty Insurance Automotive magazine. In addition to being an editor and contributor to numerous other automotive magazines, Burton is a Corvette historian, authoring “Zora Arkus-Duntov: The Legend Behind Corvette,” and “Corvette: America’s Sports Car: Yesterday, Today, and Tomorrow.” While heavily immersed in the Corvette World, Burton met and became a trusted personal friend of the Duntovs, with full access to all of Zora’s papers and documents and is personally acquainted with many of Duntov’s associates. In authoring the book he received full support of General Motors and the Chevrolet Motor Division.

Burton holds a journalism degree as well as a Master of Arts in telecommunications and film, and is the author of the award-winning “Heartbeat of America” themeline for Chevrolet. He along with former Corvette Chief Engineer Dave McLellan were interviewed and featured on the Speed Channel’s documentary on the fifty year history of the Corvette. Burton also served as a Member of the NCM’s Board of Directors.