By Corvette MuseumAugust 27, 2020No Comments

On Wednesday, August 26 the National Corvette Museum had the privilege of delivering a 2020 Shadow Gray Stingray to former Chairman and CEO of General Motors, Dan Akerson. Dan served the company from 2010 to 2014 and was succeeded by current Chair and CEO, Mary Barra. 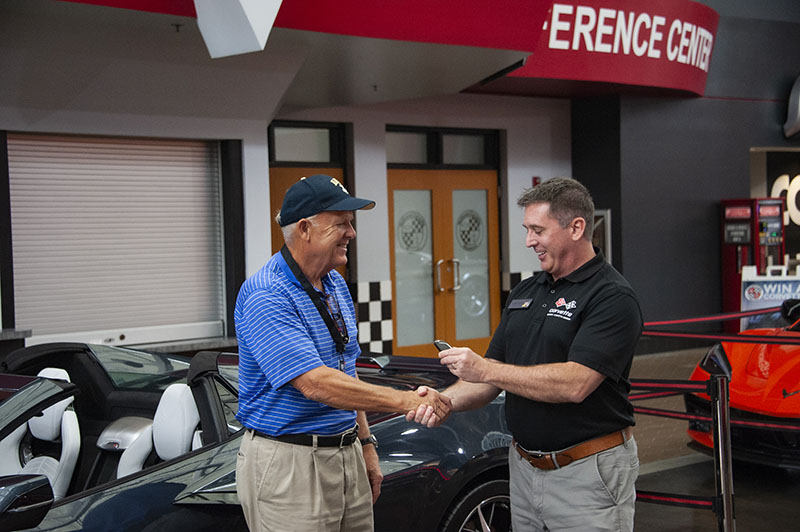 Museum President and CEO Dr. Sean Preston hands off the key fob to a 2020 Shadow Gray Stingray to former Chair and CEO of General Motors, Dan Akerson. Dan took delivery of the Corvette on Wednesday, August 26, 2020 at the National Corvette Museum in Bowling Green, KY.

As you can see from the smile on his face, Dan was excited to pick up his new Corvette! This was his first visit to Bowling Green, but not his first Corvette. He shared with us that he previously owned a 1958, which he donated for a fundraising auction benefiting Habitat for Humanity. That car was purchased for $270,000 at Barrett-Jackson by Corvette Hall of Fame inductee Rick Hendrick, who has it on display at his private museum.

Thank you to Dan and Debbie for sharing your special day with us, and enjoy the ride! 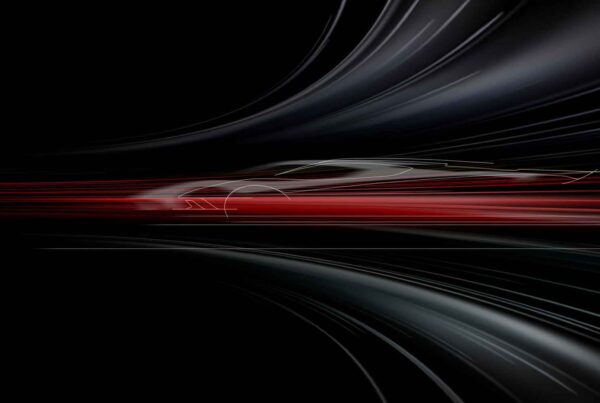