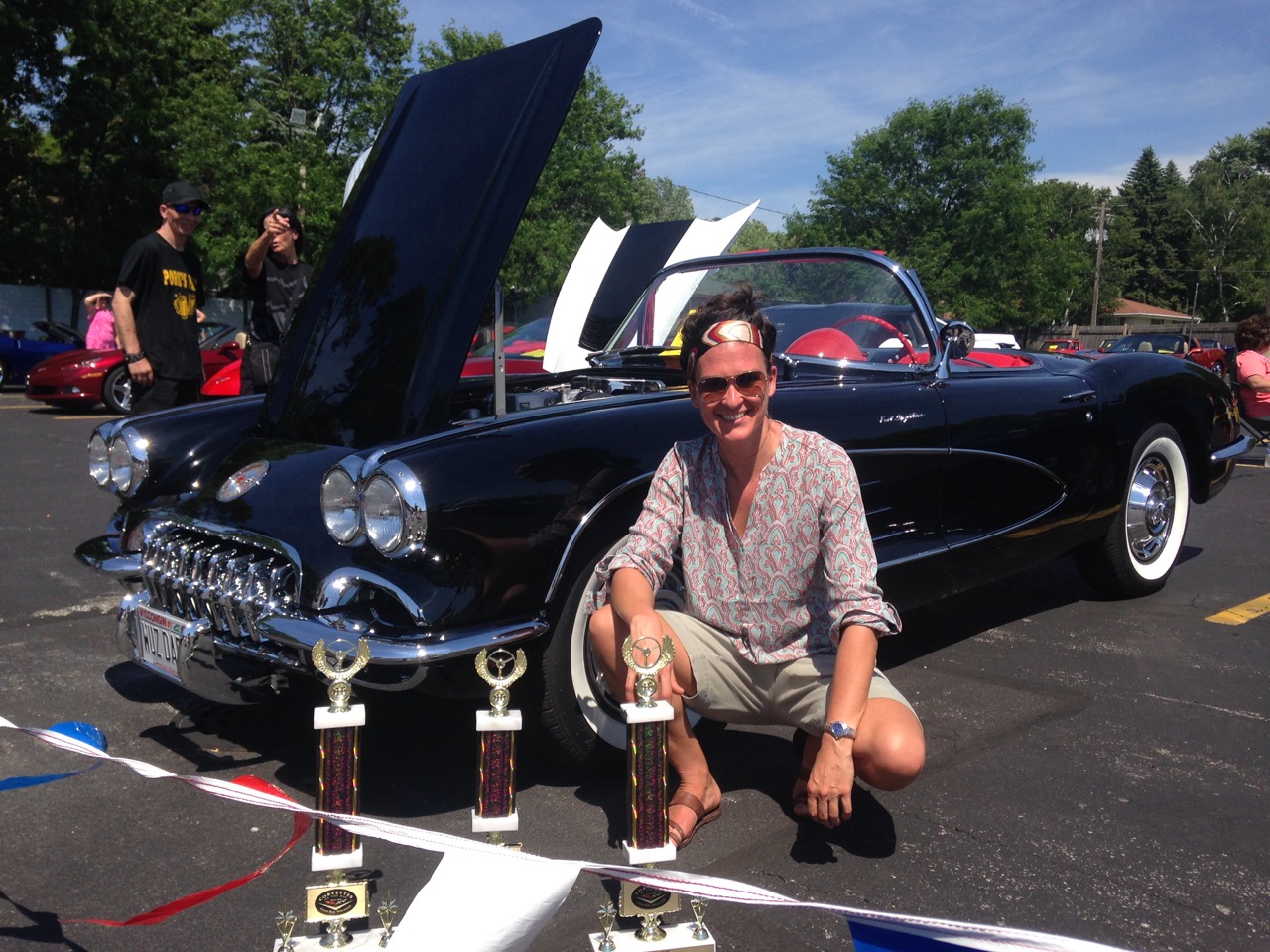 For Jamie Fletcher of Wisconsin, restoring a 1960 Corvette was a labor love. That’s because the car belonged to her father, Don.

In 1974, Jamie’s parents were on their way back home from the east coast when a valve started to go. “We got home and Don totally dismantled the engine,” said wife Jerilyn Fletcher. “It was in boxes.” Don had planned to restore it, but health issues got in the way. “I never knew him as a healthy young man,” daughter Jamie said.

In 2008, Don passed away and Jamie decided she would put down nearly her entire life savings to fix the car in memory of her dad. “Alright dad, I’ve lost my mind, I’m going to do this, let’s do this,” said Jamie. It was an investment toward her dream. “This is something that has been chewing at me my entire life.”

After about a year and a half of repairs and restoration with Dan Lardinois of West De Pere, WI leading the project, the car looks as good as it did the last time the Fletchers were behind the wheel over 40 years ago.

“It was bringing the car back to life and getting to know my father, possibly for the first time in my life,” Jamie said.

“I followed her home when she picked it up, and as I’m watching that car, I’m seeing my husband sitting there, tooling down the road ahead of me,” said Jerilyn.

Fittingly, Jamie chose the moniker “WUZ DADZ” for her custom license plate. “Everyone would ask, where did you get the car? Where did you buy that? Well, it was dads,” Jamie said.

The car’s restoration was complete just in time for a Father’s Day car show where it earned three first place trophies (Best in Show, Celebrity Trophy and People’s Choice). “I know my dad’s up there smiling down,” said Jamie. 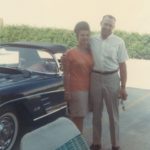 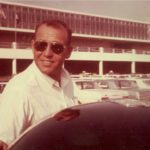 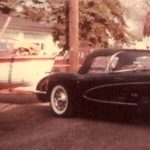 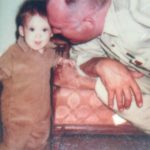 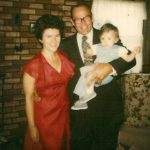 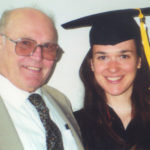 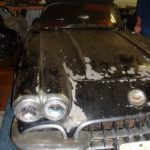 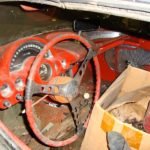 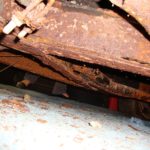 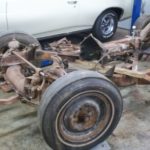 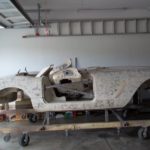