Christy Thomas, Director of HR and Finance at the National Corvette Museum, presents Wendell Strode with the award.

The Kentucky Nonprofit Network has announced the winners of its 2015 Nonprofit Awards, to be presented October 28. Receiving the Distinguished Nonprofit Leadership Award is Wendell Strode, Executive Director of the National Corvette Museum.

Wendell Strode has served as executive director of the National Corvette Museum since 1996 and is noted for growing Museum membership and increasing visitors to Bowling Green and Kentucky, resulting in an economic impact in excess of $35 million to the local and state economy. He is also recognized for his exceptional leadership during the sinkhole incident that occurred at the Museum in February 2014, using the disaster as an opportunity to gain world-wide media attention and experience record Museum attendance during repairs. 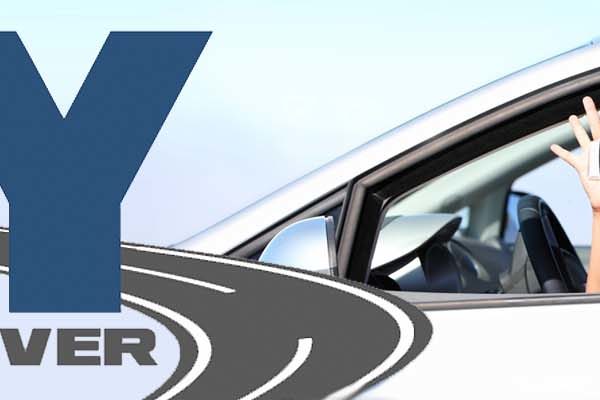