The 1.75 millionth Corvette, an Arctic White Coupe with Adrenaline Red interior, will only temporarily call the National Corvette Museum its home as it will be used in a fundraising raffle by the Museum.

“We are appreciative of Chevrolet for aligning the production of one of our Corvette raffle cars so that it would become this milestone in production,” shared Dr. Sean Preston, President and CEO of the National Corvette Museum. “It’s exciting that in just 11 years Bowling Green Assembly has produced 250,000 Corvettes. No other sports car can claim that kind of production volume or enthusiast following.”

The Corvette will be raffled on Friday, September 4 at 3pm CT as part of the Museum’s 26th Anniversary Celebration event and features the Z51 performance package, 3LT equipment group, 5-trident spoke machined-face sterling silver aluminum wheels, engine appearance package, front lift adjustable height with memory and more. The car will be delivered via the Corvette Museum Delivery program, also referred to as option code R8C when ordering a new Corvette, which provides a red carpet V.I.P. experience for the winner and up to three accompanying guests.

“While you do not have to be a raffle winner to pick-up your Corvette from the Museum, we always look forward to celebrating with those who won their car from us,” added Sean. “The Museum has been raffling Corvettes for over 20 years, welcoming new enthusiasts to the family in the process. We are appreciative of those who support our raffle program through ticket purchases as it is one of the primary fundraisers for the Museum.”

The National Corvette Museum is a 501c3 nonprofit foundation. Tickets for the raffle are $200 each and the raffle is limited to 1,500 tickets. Tickets can be acquired via a secure, barcoded mail order form available online at raffle.corvettemuseum.org. 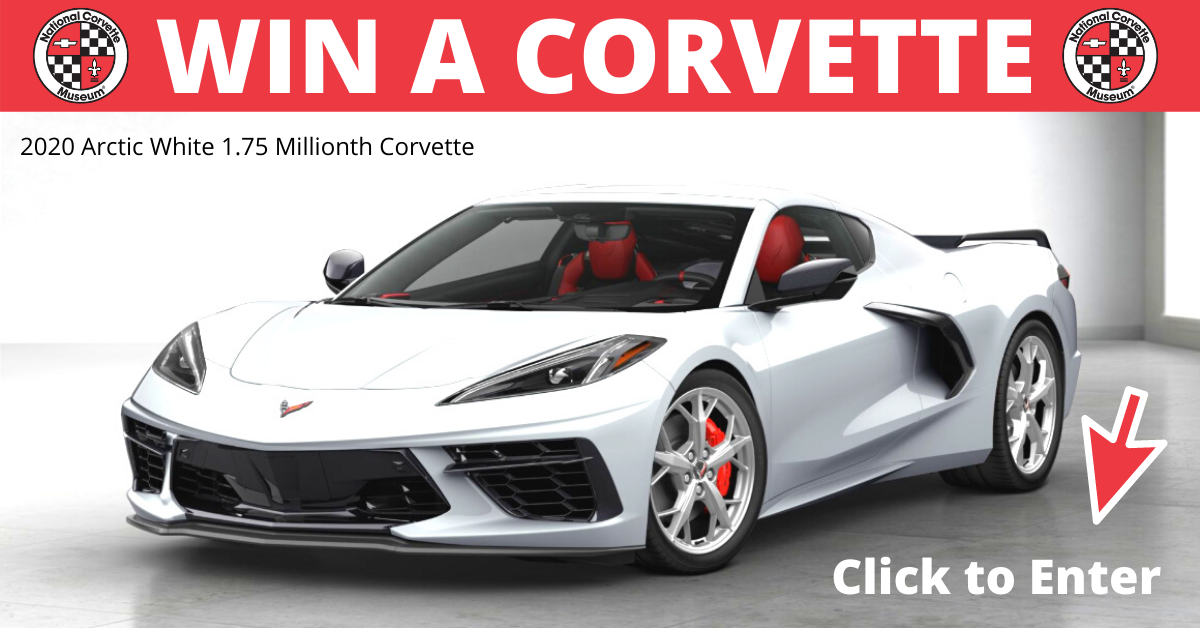 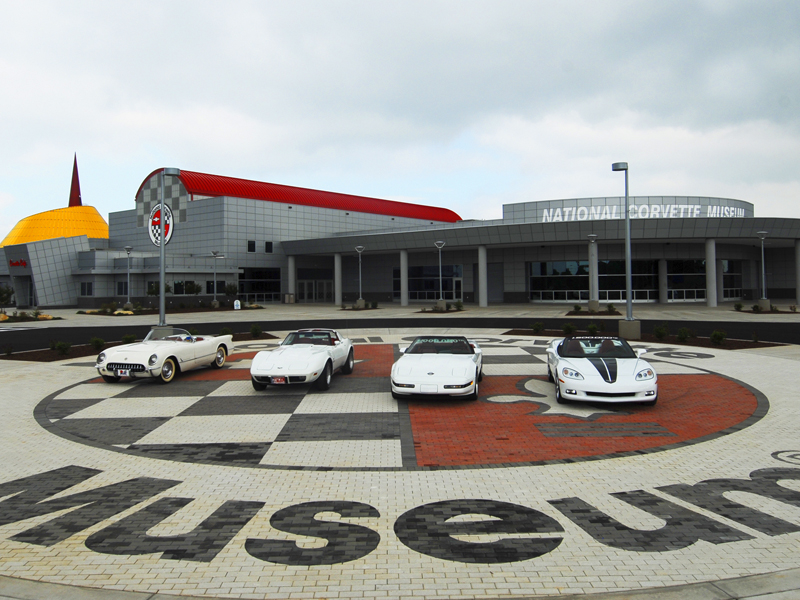 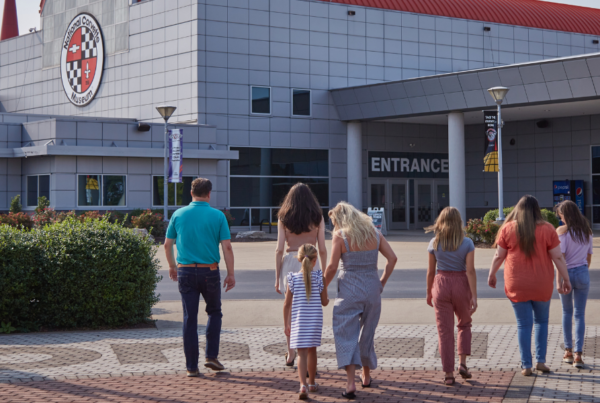