Louis to LeMans: The History of Chevrolet Racing Exhibit to Open

Beginning in June, the Museum’s Exhibit Hall will once again be transformed to feature a special themed display. For a period of about seven months, that theme is Chevrolet racing history.

The story of Chevrolet racing will be told from the early days of Louis Chevrolet as a racing driver for Buick, through the AMA ban on racing, to Chevrolet Racing’s involvement in NASCAR, to the Le Mans winning Corvettes. Significant stories will be told through the display of various cars and artifacts, from engines including one from a C5-R, and a fuel injection cutaway, to race suits, trophies from various races and more.

While plans are still in the works, several exciting cars have already been secured for display. 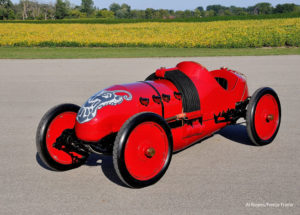 1910 Buick 60 Special “Bug” Racer
The Bug raced at the Indianapolis Motor Speedway ‘Brickyard,’ recording a top speed of more than 105 mph – a quite impressive speed more than 100 years ago. The racer has the same bullet-nose shape of a classic soap box derby race car.

In 1907, William C. Durant was at the helm of Buick when they launched one of the most successful racing operations in the country. Durant understood the ‘win on Sunday, sell on Monday’ business model, and allocated $100,000 to form a racing team. The impressive six-figure budget gave them the resources to find the best drivers to pilot the cars. He recruited Louis Chevrolet and “Wild” Bob Burman to pilot the two 1910 Buick 60 Series race cars for the annual Indy race.
After seeing the cars in public, the race community nicknamed them “Bugs.” The over-the-top design caught the public eye, especially when it’s engine was roaring and flames were shooting out the exhaust. It looked fast sitting still, and was as quick as it looked. While it recorded 105-mph range times, it was only this fast when racing in a straight line. The narrow wheel track made it nearly impossible to handle the cars on the oval race track. The Bugs were rarely raced after their debut at the 1910 Indy, and ultimately failed to win a single race. 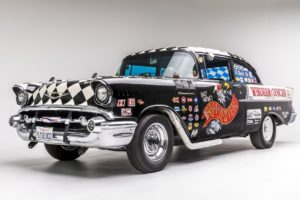 1957 Chevrolet “Black Widow”
There was one special combination of equipment that transformed a Chevrolet into the car that positively identified its owner as a performance aficionado with an appreciation for mechanical sophistication. An otherwise ordinary two-door sedan delivered to racing teams with factory fuel injection, it became known as the Black Widow because of the fear it instilled in their competitors and the respect it commanded by those in the know.

The Black Widow was a Chevrolet One-Fifty two door sedan factory-delivered with none of the amenities of the factory model but boasted a 283-cubic inch, fuel-injected engine with solid lifters and an aggressive cam. With a mechanical fuel-injection system designed under the supervision of Zora Arkus-Duntov, the 250-horsepower engine proclaimed Chevrolet’s standing as the first GM division to embrace the emerging performance market. It was the most powerful engine available in a Chevrolet, installed in the lightest body style available. Only 12 race-oriented Black Widows were made. 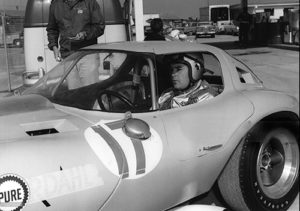 Originally, the car was designed with Corvette Hall of Fame inductee Dave MacDonald in mind as the driver, but Carroll Shelby offered him the opportunity to drive the Cobra, which he accepted. The Cheetah was to debut at the 1963 Los Angeles Times Grand Prix but crashed in practice two days before. Its first event was at the Cal-Club, Riverside International Raceway event on February 1, 1964 and was raced through the 1964 season. Driver Jerry Titus was a vocal advocate of the Cheetah as a contributing journalist for Sports Car Graphic magazine. The car was used in the Elvis Presley movie Spinout.

No official records are known to exist documenting the exact number of Cheetahs produced, but best estimates indicate as many as 23 cars were built to varying degrees of completion and configuration.

A grand opening and ribbon cutting for the exhibit is tentatively planned for Saturday, June 16 in conjunction with the LeMans viewing party. The exhibit will run until January, 2019.

Stay tuned to NCM eNews for more details about the opening of this exhibit and other artifacts to be featured! 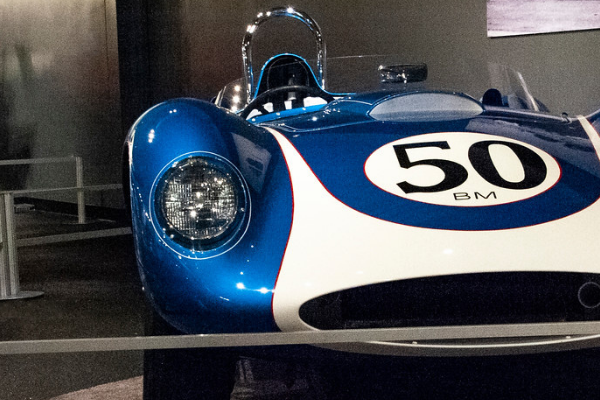 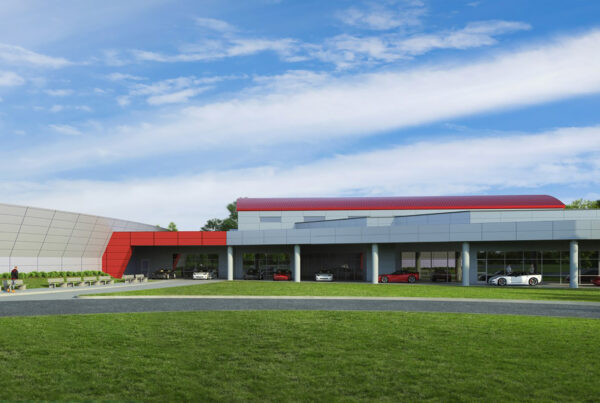 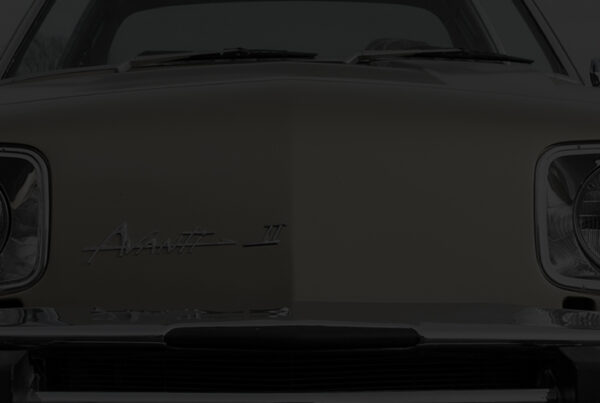