From NASCAR to NCM 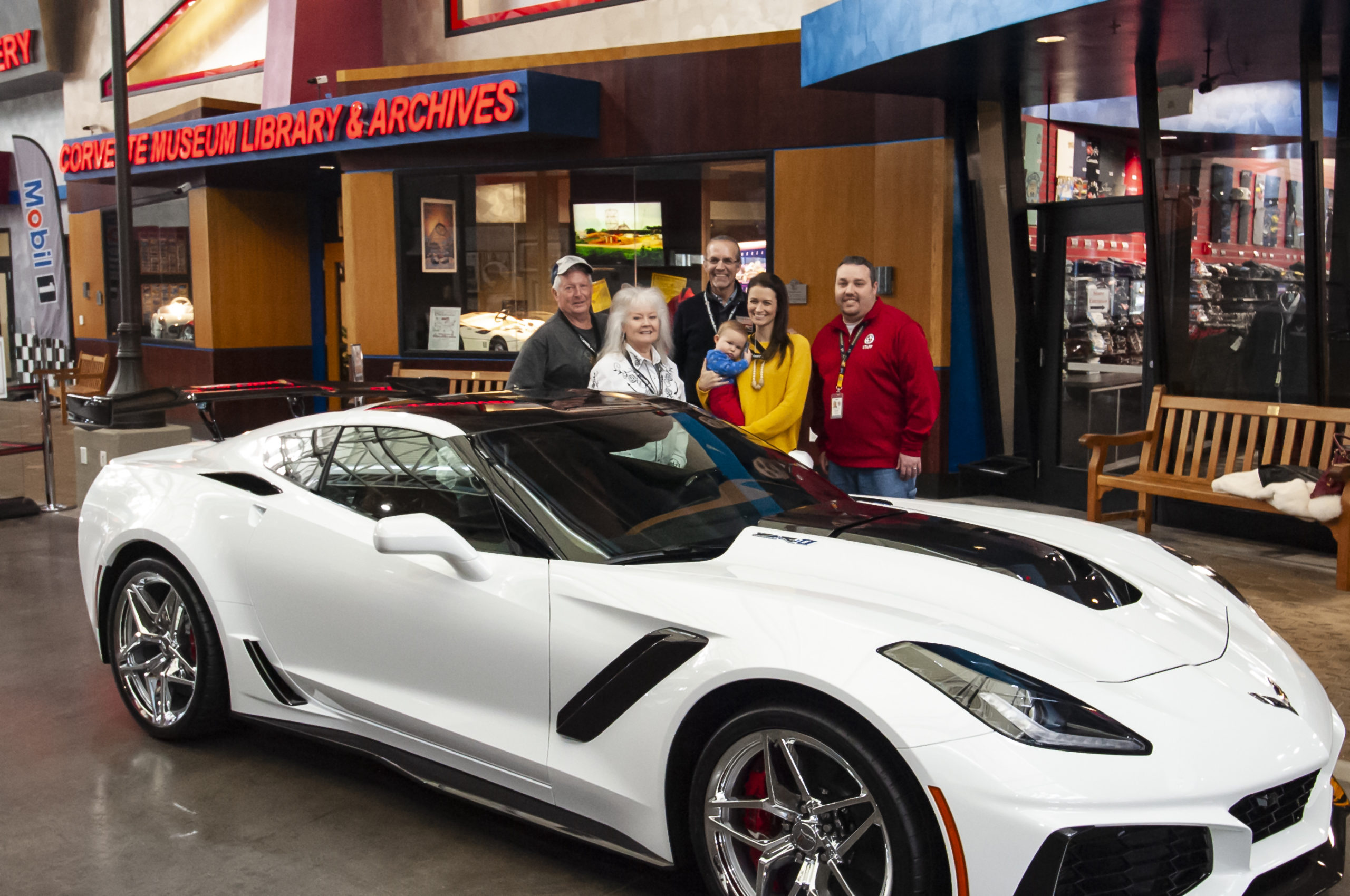 Five years ago, to the day, DeDe and George Cable were at the National Corvette Museum picking up a Stingray. Now, they are back with a special friend in tow, former NASCAR driver and current racing commentator Kyle Petty.  A connection that was brought together through time and cars led to the special friendship that these two families have.

DeDe Cable picked up her 2019 Arctic White ZR1 on Friday, February 8, 2019 and with her she brought long-time friend, Kyle Petty. Cable and Petty have known each other for years, first meeting when Cable was a teenager and Petty a young boy at a hotel near the Daytona International Speedway. DeDe was a babysitter for Kyle and his siblings back when his father, Richard Petty, was racing in the Daytona 500. Over the years, the two lost contact but DeDe continued to keep in touch with his parents and racing career.

Years later a customer of George Cable, DeDe’s husband, mentioned to him the Kyle Petty Charity Ride. George chose to participate in the event and met Kyle along the route. DeDe proclaimed that she had known Kyle for years and remembered taking care of him at a hotel in their younger years. DeDe and Kyle reconnected as though no time had passed. Since then, the two families have attempted to see each other at least once a month. 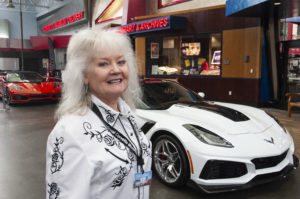 In 2018 while the Cables and Pettys were in Daytona, DeDe asked numerous times for a 2019 ZR1. Days passed, and nothing became of it until the couple were on the Kyle Petty Charity Ride. The participants traveled to Mario Andretti’s home and the first car they laid eyes on was a 2019 Sebring Orange ZR1. DeDe was sold. The only stipulation that she had was that Kyle join her to order and pickup her Corvette.

At the dealership, Kyle asked: “How much horsepower does this car have?” DeDe responded with 750 horsepower! Kyle then stated, “Do you know that has more horsepower than my racecar had?!” The fun experiences didn’t stop there. Kyle also proclaimed to DeDe that he had never been to a car dealership to order a car before!

The Cables enjoyed their second R8C Museum Delivery while the Pettys visited the Museum for the first time. DeDe has only ever owned Corvettes and will continue to be the gearhead that she says she is. Kyle, on the other hand, may not own a Corvette, but his mind might be changing after spending the day at the National Corvette Museum.