Corvette’s fifth generation drew to an end with the 2004 Corvette. To mark the end of the C5 generation, GM introduced a special Commemorative Edition Corvette. This Corvette was designed to honor Corvette’s return to racing. The Commemorative Edition 2004 Corvettes featured LeMans Blue paint and Shale interior. Convertible, Coupe, and Z06 models were available in this special commemorative edition. Special LeMans and Corvette C5 emblems were featured on the car along with the headrests.

Additionally introduced with the the commemorative package on all of the specially equipped coupes and convertibles were the polished alloy wheels. This could be ordered as part of the regular equipment group, and was also available for either the coupe or convertible upgrade at an additional cost. The Commemorative Edition option for the Z06 Coupe included a carbon-fiber hood which help minimize the nose weight of the car, reducing the weight by 10.6 pounds. The 2004 Z06 special edition received additional testing at the Nürburgring (a world renowned race track and proving ground for many of the top automotive  manufacturers), which resulted in many mechanical improvements for the vehicle. These improvements include: revised damping for the Sachs gas-pressure shock absorbers, stiffer bushings for the upper control arms, and softer bushings for the rear anti-roll bar. 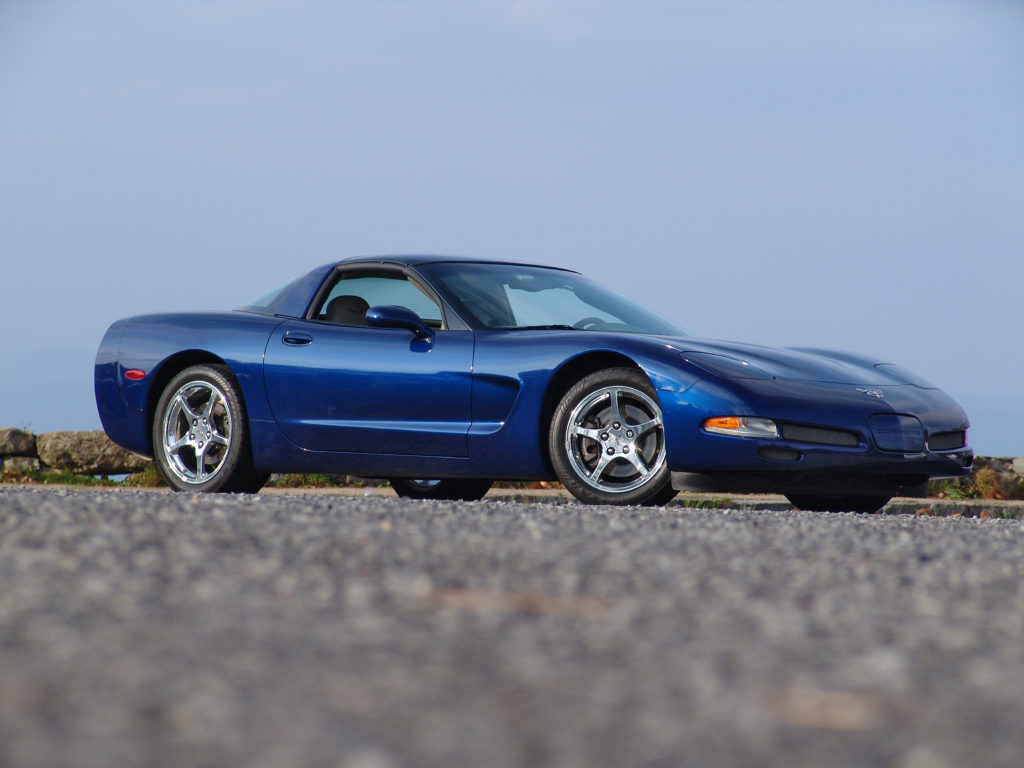